Bitcoin Mining: Chinese Man Gets 3.5 Year Sentence for Stealing Power to Mine Bitcoin

A man has been handed a three and a half year sentence for illegally tapping and stealing power from a train station in China for crypto mining purposes. According to a report published by The Paper, the sentence, which was served on September 13 by the Datong Railway Transport Court, names Xu Xinghua as the accused.

He was reportedly fined 100,000 Yuan (about $14,500) for stealing electricity from a factory at the Kouquan Railway station to power his 50 bitcoin mining machines. The offense was carried out between November and December 2017.

He was apparently able to mine 3.2 bitcoin worth about $20,000 at current market rates during this period. In addition to the fine and a prison sentence, the court ordered him to cover the electricity bill arising from his bitcoin mining activities. His bitcoin mining machines were also confiscated by the authorities.

Earlier this year, another Chinese citizen was arrested for stealing electricity to power his 200 miners. His bitcoin and Ethereum mining operation was apparently drawing about 6,000 Yuan ($866 worth of electricity) a day, something that soon caught the attention of the electric company.

An investigation launched by the Hanshan County police revealed a meter bypass implemented by the accused in an attempt to avoid billing. 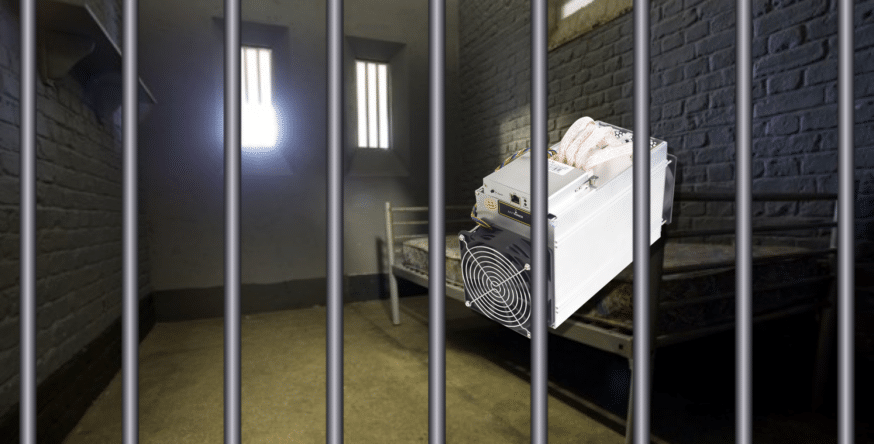 An absurdly huge number of cases involving stealing of power for crypto mining purposes were reported last year, especially during the months of November and December in China. They coincided with the price boom that occurred towards the end of the year.

The sheer amount of energy needed for bitcoin mining purposes is immense, and so power theft is a major incentive for amateur cryptocurrency miners looking to avoid eye-watering electricity bills.

On to the number of cases involving power theft in China, authorities reported a sharp increase in crimes related to this last year, especially in Daqing City. In one case, police cracked down on a group of miners who were siphoning off power from the region’s oil production plants.

Twelve operations by the authorities in the city netted over 1,000 bitcoin mining devices over the course of 8 months, preceding December 2017. In one case, inspectors at an oil production plant were trying to find the source of an unfamiliar buzzing sound when they stumbled upon a row of iron shelves decked with mining machines.

This article by Elizabeth Gail was previously published on Coincentral.com

Elizabeth Gail is crypto-enthusiast and a blogger. Her specialties include cryptocurrency news and analysis. When not writing about crypto, she’s out taking part in humanitarian endeavors across the world. You can reach out and engage with her on Twitter and Google Plus. 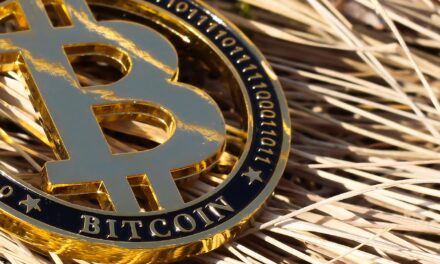 UBS Research: Can Cryptocurrency and Blockchain Be Separated? 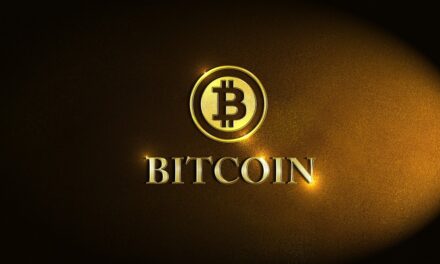 Bitcoin Halving 2020: Why it Matters