The Increasing Demand for Blockchain Bonds In this article, we look at the World Bank blockchain initiative and the rising popularity of blockchain bonds. Even though this is a relatively new concept, banks and governments of all sizes are beginning to issue blockchain-based bonds and minibonds. Let’s examine these use cases and try to understand how these changes might impact the future of government fundraising.

The first general government bonds were issued in the Netherlands in 1517. Since that time, this form of fundraising has played an integral role in public sector fundraising around the world. Traditional government bonds have served as a link between governments and citizens. Bonds of the past have usually been denominated in a given country’s own fiat currency. This, however, has already begun to change with the advent of blockchain bonds.

There are a number of reasons governments at all levels might want to use blockchain bonds over traditional bonds. For instance, utilizing blockchains can eliminate the need for third-party firms and financial institutions. In other words, blockchain technology has the potential to directly connect issuers (governments) and recipients (citizens). Now, let’s examine some relevant case studies.

In August 2018, The World Bank announced its plans to launch the world’s first blockchain bond. However, cryptocurrency will not be used as a form of payment. This is likely due to the fact that there isn’t a widely adopted, government-issued digital currency yet in existence.

Unfortunately, most of these options are regarded as Ponzi schemes. Therefore, fiat currency will be used. On August 10, 2018, the World Bank designated the Commonwealth Bank of Australia (CBA) as the sole arranger for a two-year bond. The organization aims to raise 50 million $AUD (the equivalent of $36 million).

Paul Snaith, manager of the World Bank’s Treasury Operations Capital Markets, has said that the institution is partnering with Microsoft in order to meet the technical demands necessary to create their software and platform. While World Bank blockchain bonds offer a promising step forward for investors, it’s important to note that anyone who purchases a bond will still follow the traditional path.

For instance, each individual purchaser still has to go through an official registration process. In addition, all cash will be transmitted separately from the blockchain through normal bond channels.

The World Bank blockchain effort to become the first global issuer of blockchain bonds is quite an accomplishment, but it isn’t the only large financial institution working on such an initiative. BNP Paribas, France’s largest bank and the 8th largest bank in the world, also has a similar program in the works. In 2016, this bank started building and testing a blockchain platform to allow private companies to issue minibonds.

BNP Paribas Securities Services, the bank’s custody arm, is actively developing a solution that can maintain records of all minibond issuances as well as ownership changes. The bank also partnered with three French companies to further its eventual goal of real-world implementation. These included two renewable energy companies as well as an investment platform called SmartAngels, which worked on creating the first pilot platform.

There haven’t been many updates regarding the possibility of BNP Paribas’ real-world implementation of blockchain minibonds. Nonetheless, BNP Paribas is also bringing blockchain innovation to other areas of finance like asset management. In January 2018, BNP Paribas Asset Management announced that it had utilized BNP Paribas Securities Services’ blockchain technology to conduct the successful trial of blockchain-based fund distribution in Luxembourg. 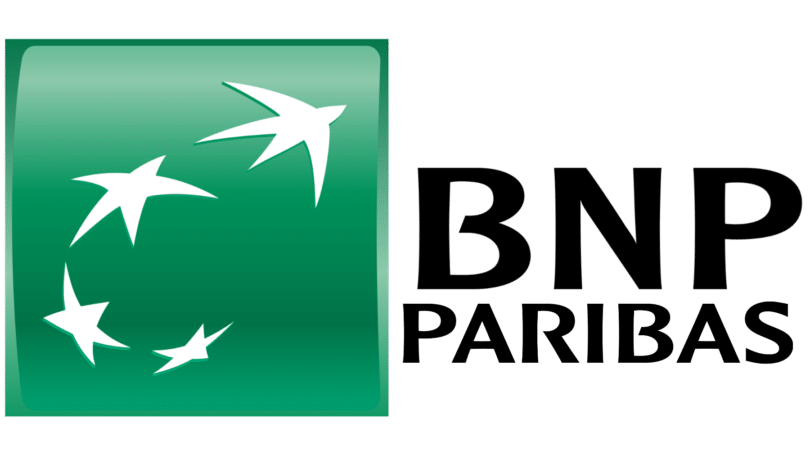 When it comes to bond issuance, most people likely first think of either international institutions like The World Bank or large banks like BNP Paribas. But local governments also have the authority and ability to issue bonds. Now, local and state governments across the globe are starting to implement a variety of blockchain solutions.

In May 2018, the city council of Berkeley, California voted to move forward on a project that would make it the first municipality to offer blockchain bonds. What makes this initiative interesting is the fact that it would lower the investment threshold for all investors. Typically, the minimum investment for municipal bonds is $5,000. In contrast, Berkeley’s program would allow people to buy bonds for much smaller amounts (i.e. $10 or $25) to support community projects.

This concept is similar to how cryptocurrency projects have reduced or even eliminated the minimum amount of funds required to participate in ICOs. Additionally, the city plans to issue the bonds in dollars. There is also the possibility that the city could create its own token, offering citizens two currency options.

Berkeley’s Vice Mayor Ben Bartlett told Bloomberg that circumventing Wall Street is one of the city’s motivating factors. If this initiative is successful, it could set a model where governments are no longer dependent on the services offered by traditional debt capital markets. For the city of Berkely, some possible initiatives include a muni-bond backed ICO for affordable housing. The city has already partnered up with a tech startup called Neighborly to make this vision a reality. Blockchain bonds and minibonds can change the future of bond financing. Governments and banks haven’t been quick to utilize cryptocurrencies in bond issuance or payments, but this could be a possibility in the future.

It’s yet to be determined whether governments and financial institutions are firmly in the “blockchain but not bitcoin” camp. Regardless if fiat or crypto is used, blockchain bonds create another potential use case for decentralized technologies. Most importantly, they represent a big step forward for the adoption of blockchain technology.

This article by Delton Rhodes was previously published on Coincentral.com

I enjoy researching new, innovative, and interesting blockchain/crypto projects that have the potential to impact the world. Whenever I’m not writing, I’m usually playing sports or producing music.